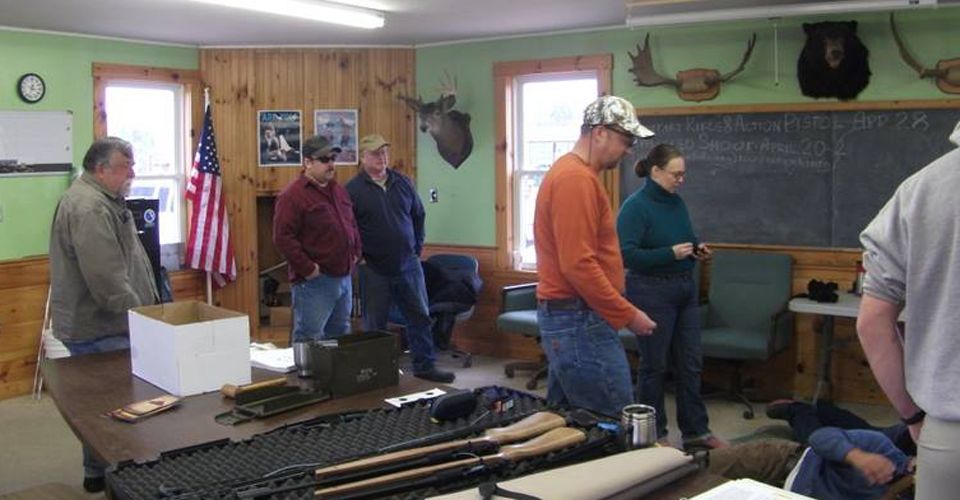 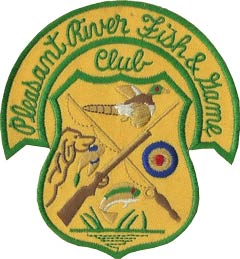 To promote safe, ethical, legal use, and conservation of our fish, game, and other natural resources through:

a.) Providing a venue for outdoor education and recreation with a strong emphasis on safety and responsibility.
b.) Setting an example of the highest ethics and behavior at all times.
c.) Fostering cooperation, working relationships, and friendships with other organizations sharing similar goals.
d.) Working for the conservation of our natural resources by practicing and promoting good environmental stewardship.
e.) Ensuring the future of both traditional and modern outdoor pursuits including, but not limited to, the shooting sports, hunting, trapping, fishing, canoeing, hiking, etc.
f.) Creating opportunities for members and guests to use the venue in the furtherance of our goals, and for the creation of new activities.
g.) Sponsoring events that introduce youth and the community at large to outdoor activities, unite diverse groups with common goals, and strengthen the existing outdoor community by participation in
shared interests.
h.) Providing volunteer instructors and staff to accomplish these objectives.

PRFGCA is a non-profit tax-exempt “Public Benefit” Corporation (T13-B) in good standing on file with the Maine Secretary of State, Bureau of Corporations, Elections and Commissions.

History of the Club

The objectives of this organization are social, educational and scientific for the promotion of the fish and game interests of the State of Maine. This organization shall endeavor at all times to create widespread interest in the propagation of fish and game, and in the improvement of the fishing and hunting conditions in all of Washington County, and especially in that area not primarily served by the Cherryfield and Machias Sportsman’s associations from the coast to the Airline Road as far North as Township No. 45, Middle Division. Cooperation with other clubs and similar organizations working toward the same ends will be maintained at all times.

The fostering of good fellowship, the creation of the spirit of sportsmanship, particularly among the junior members, and the encouragement of strict adherence to the creed of the sportsman shall constitute the general theme of all meetings of this organization.

Members voted in 1961 to purchase 34 acres of land along the Pleasant River in Columbia from Charles and Bessie Drisko. The land was transferred to PRF&GCA, Inc. in March of 1963 and plans were initiated for a new clubhouse overlooking the river. Most of the lumber used was cut on the property and transported to the Pineo sawmill in the town of Columbia Falls. A one-story wood frame building was constructed primarily by members and remains today on the hill just northeast of "Artie’s Bridge" over the Pleasant River.

PRFGCA has had a long history of actively shaping hunting and fishing laws in the eastern portion of Maine, particularly with legislation pertaining to deer, trout, trapping and Atlantic salmon.

Members were concerned about fish passage through the ledges at Saco Falls on the Pleasant River during the 1950’s and worked with the State of Maine to have a fish ladder constructed at the site. Many area youths were selected to attend Camp Jordan during the summer with all expenses paid by the club or sponsoring members. Funding for this project was raised by holding an annual Turkey Shoot. A number of shooting events were held with prizes (sometimes handmade quilts) awarded to the top guns.

The Running Deer Target was always quite popular with the deer hunters. For this event a deer target was attached to a wooden frame with steel pulleys. The target was suspended on a wire cable attached to two trees with about a ten foot drop in elevation and released. Two swaths were cut through the bushes and trees providing two opportunities for the shooter to hit a vital area of the target (numbered from 0 to 5). At the second swath the target was moving at whitetail speed.

Often these shoots were followed by a bean supper held at the Columbia Town Hall, which by the way, looks down on the clubhouse if you wander out into the field and look to the east.

Pheasants: Through a cooperative agreement with the State of Maine local residents would raise numbers of pheasants to be released into the wild prior to the bird hunting season.

Wood Carving: Bob and Charlene Nelson of Jonesport introduced many local people to the art of carving decorative birds and working decoys.

Dog Days: Initiated by Ralph Nodine and Everett Grant this seminar for bird dogs was an event which was looked forward to by all hunters as well as spectators.